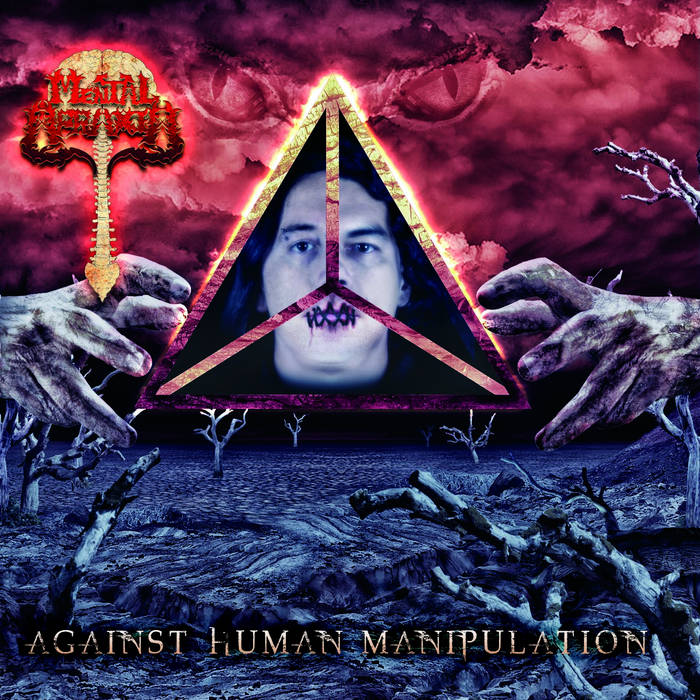 The band was formed in 2001 in Calarca Colombia South America by Alex (guitar), Ivan (vocal) and Juan “Masgren” (drum). The band released its first production in 2005 called “Cynical Hypocritical Existence” with the Russian label Coyote Records. Its lyrics show the subjective and objective vision of the world. The band takes elements from the social, economic, cultural and psychological dimension of human being. This new production “Against Human Manipulation” is the return of the band to the metal scene after a break of 5 years. Mental Apraxia still keeps its intense guttural vocal and screams, its guitar composition varies between breakdowns and dark riffs also drum with blast beats that keep Mental Apraxia original power and sound.

Bandcamp Daily  your guide to the world of Bandcamp